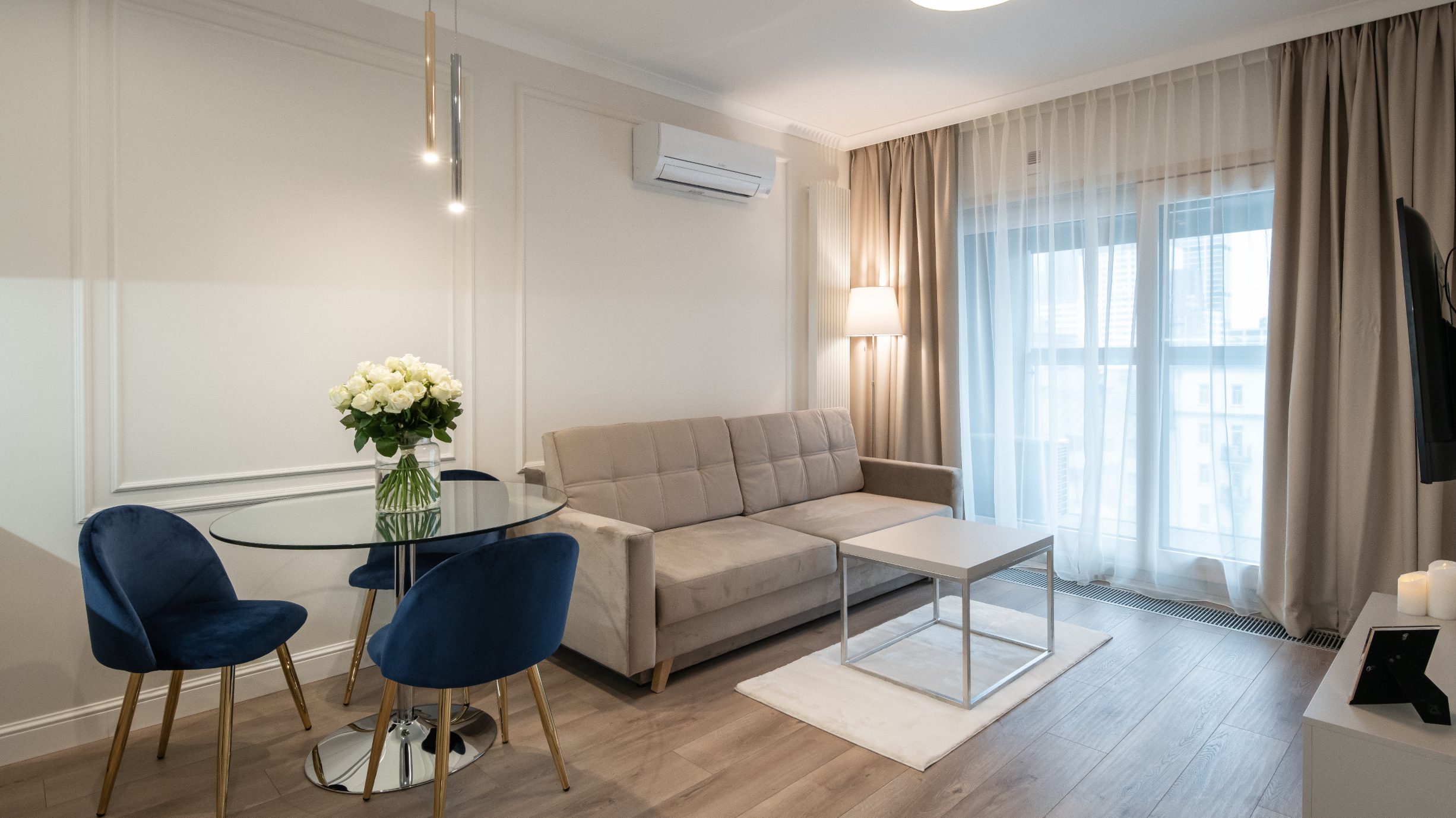 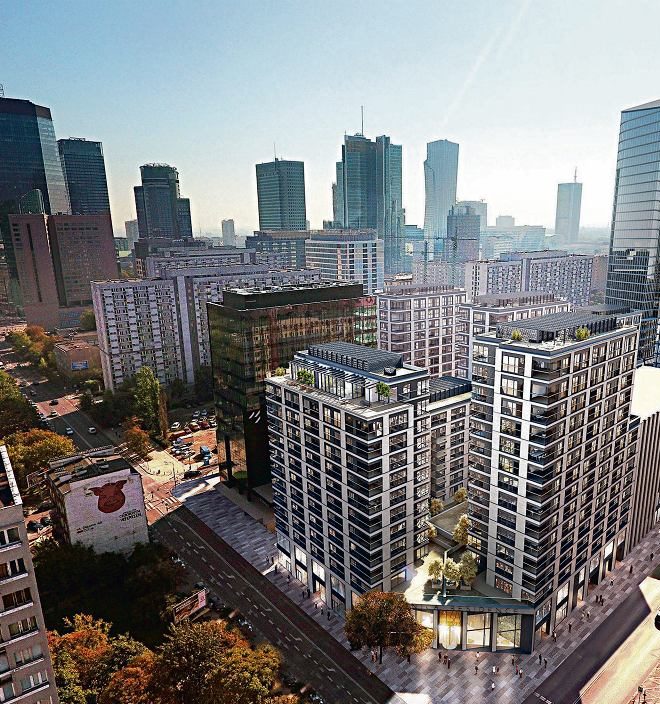 Warsaw is the capital city of Poland. With the population of almost 2 million people, Warsaw the largest city in Poland and its political, cutural and educational center. The most developed housing market, with over 20,000 new apartments delivered every year.

Łódź is a dynamically developing real estate market with a population of around 700,000 people. The city is located close to Warsaw (fast rail and higway connection). Thanks to numerous universities (19) and 72,000 students, it makes Łódź a creative center. The historic and post-industrial part of Łódź is being revitalized at a fast pace, the city is also popular thanks to numerous cultural events – festivals, conferences and performances. 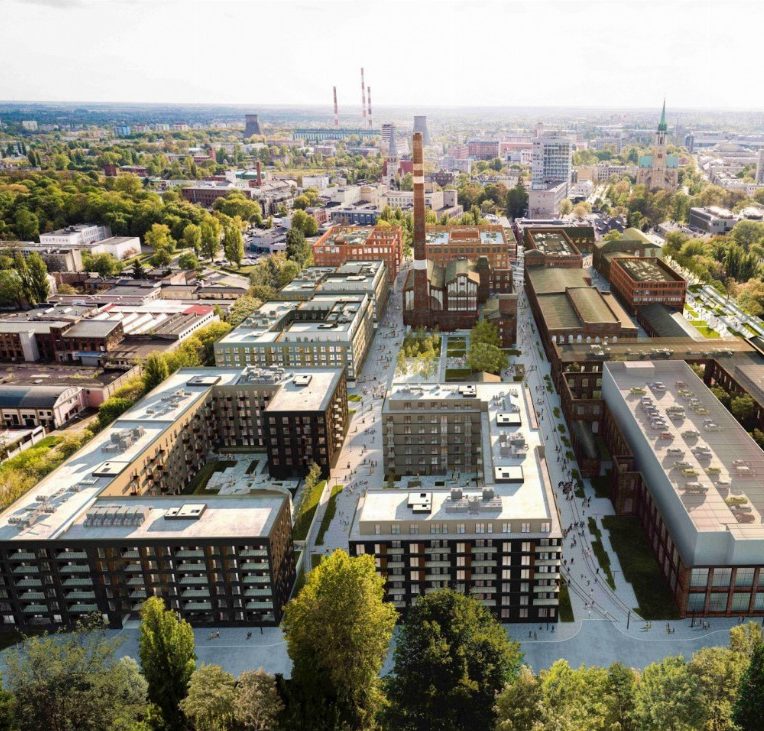 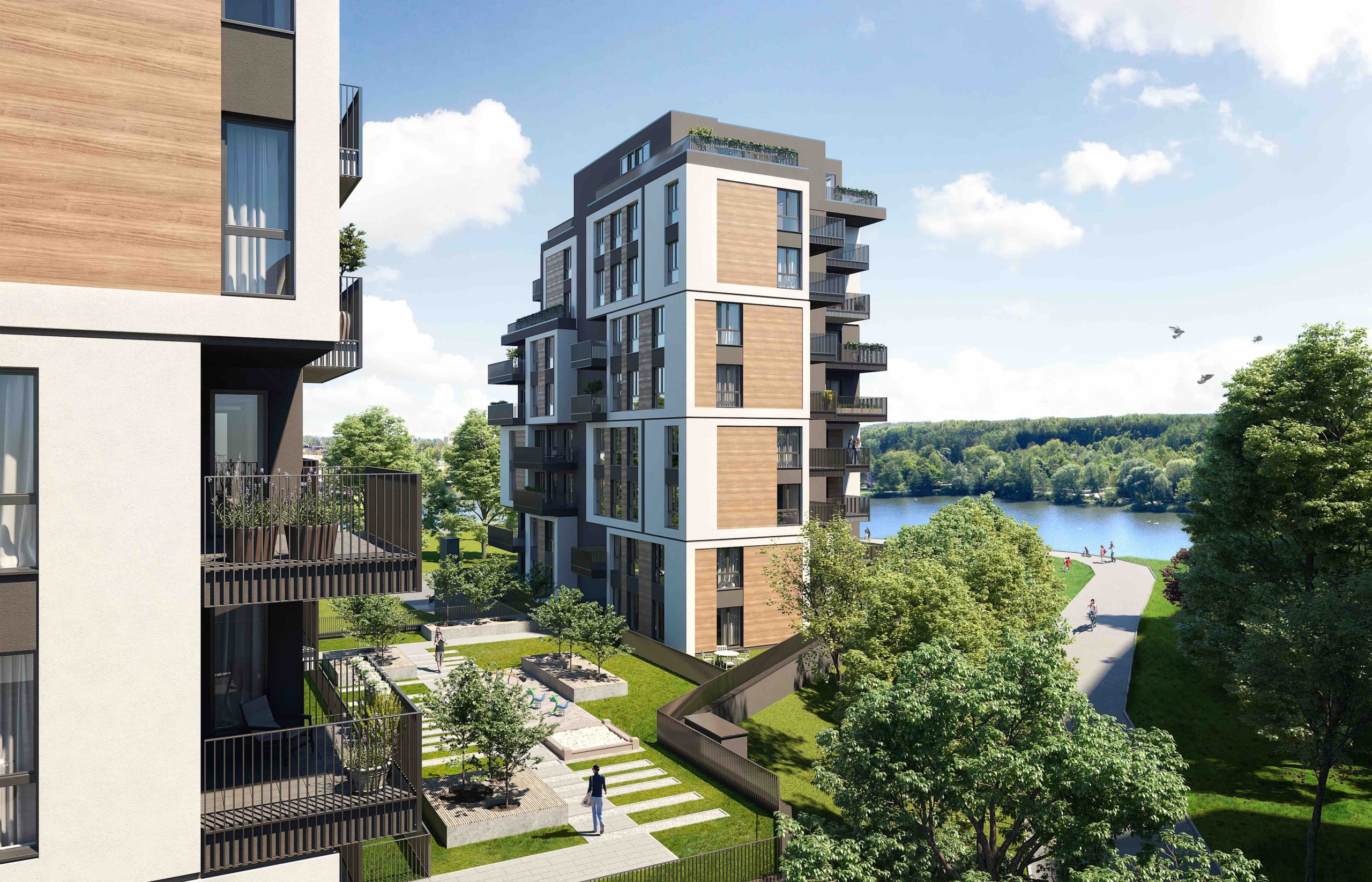 Contact us, we will find the right apartment for your needs!

Send a message Call us